This concert timed out on Erik's turn, making Chris the winner. 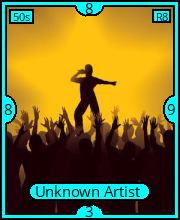 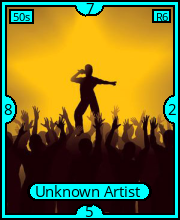 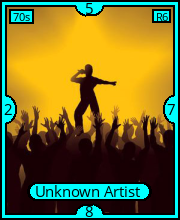 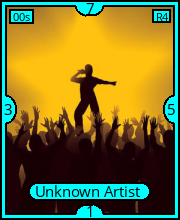 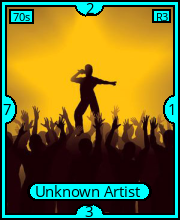 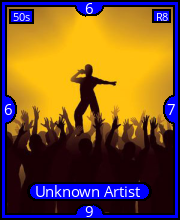 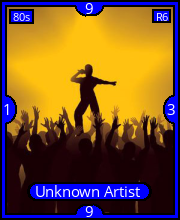 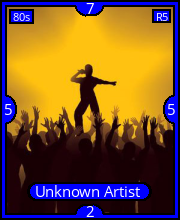 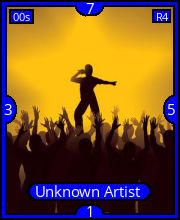 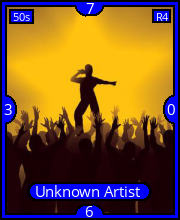 Is This the World We Created?: Jayhawk Records vs. Disc golf freak

We Built This City: Jayhawk Records vs. Disc golf freak