In a high school writing class, Scott Hardie and classmates were assigned to write a review of a movie that they had just watched. The teacher admonished the class clown, "It has to be at least 500 words, so you can't just write 'it ruled' or 'it sucked.'"

Thorough Movie Reviews began with this joke in mind. In 1999, Scott's web site (which later evolved into Funeratic) was mostly just a collection of bad jokes. Scott wrote two dozen "reviews" of movies that he saw, saying only "it ruled" or "it sucked" or "it was ok," and called them thorough. The Matrix, which had just debuted in theaters, was the very first film reviewed. (It ruled.)

Continuing the joke, Scott parodized film critics' annual best-of lists by creating "The Ten Best Films of 1999 That I Saw," naming ten films even though he had seen less than twenty in the whole year. Scott also put together a rudimentary contest called Predict the Oscars and invited friends to play, although a random visitor to the site was the first winner.

When the college newspaper hired him in 2001 to write movie reviews, it wasn't very prestigious ($5 per review and only two made it to print), but Scott was bitten by the bug to write more. He began writing longer reviews, up to a paragraph, with a better-formatted page. Many of these reviews were overwritten by new content, so there's no record of them. The "Ten Best" list grew longer and more elaborate each year.

A brief conversion to Thorough Movie Weblog in 2004 didn't last, as blogging about movie industry news was too much work and too little fun. In 2006, Scott allowed reviews of any length (still encouraging short write-ups) to be contributed by all Funeratic members. The first submission was Oasis by Aaron Shurtleff. As his own once-prolific movie viewing declined (causing him to stop writing "Ten Best" lists), Scott attempted to get more Funeratic members to contribute, but activity picked up only gradually.

A 2012 redesign of Thorough Movie Reviews brought in several new features along with a sleek new interface. Three Clues, a game originally played elsewhere on the site and created by Erik Bates, asked players to recognize movies according to three trivial hints. Movie Discussions invited all Funeratic members to join an ongoing conversation about a popular new release, as another way to cover movies besides writing reviews.

Do you have questions or feedback about Thorough Movie Reviews? Please contact Scott any time. 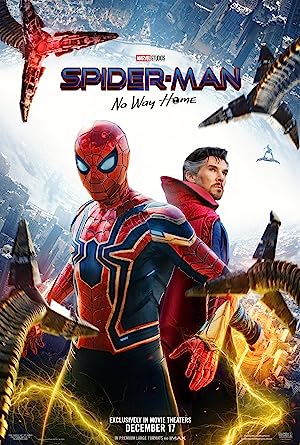