This concert timed out on William's turn, making Erik the winner. 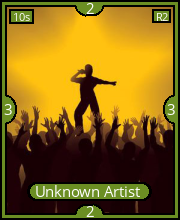 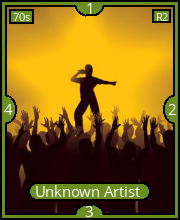 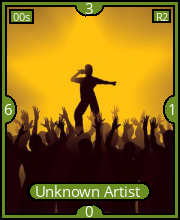 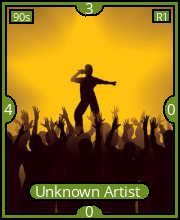 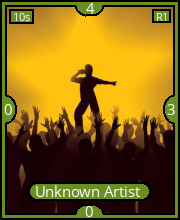 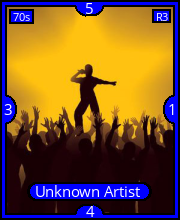 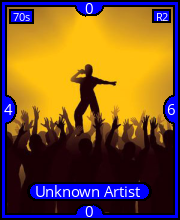 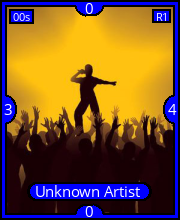 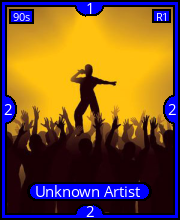 Is This the World We Created?: Rotten Orphan Records vs. Jayhawk Records

Is This the World We Created?: Rotten Orphan Records vs. Jayhawk Records

Is This the World We Created?: Jayhawk Records vs. Rotten Orphan Records

I fixed a bug in which, after a trade concert timed out due to inactivity, the winner was not being notified via subscription data that s/he had a reward to claim.