In the fall tournament, the winner of this concert got to build Run's House (Run-D.M.C.) in their city.

This concert timed out on Aaron's turn, making Chris the winner. 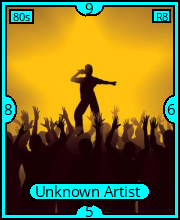 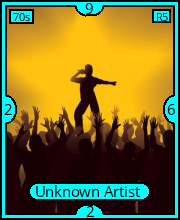 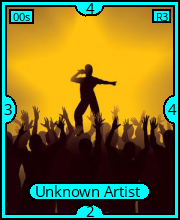 Throwing disc chips may be a smelly thing

Is the cash cow a ATM or just for Cow tipping?