In the fall tournament, the winner of this concert got to build Animal Bar (Red Hot Chili Peppers) in their city. 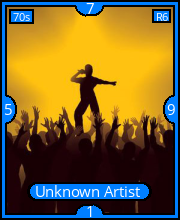 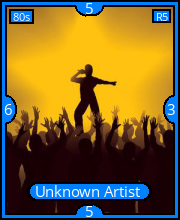 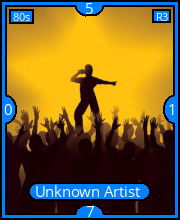 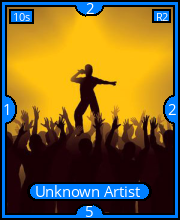 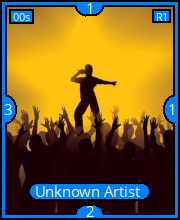 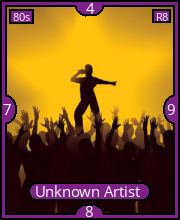 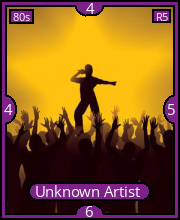 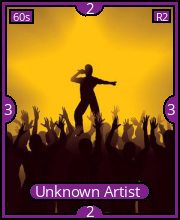 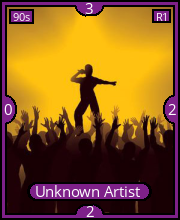 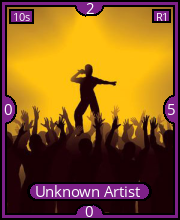