There was a time when this review might have been much more positive. That time would have been when I was 6 and watching this movie for the first time, not recognizing the blatant sexism, and only thinking "planes go pew pew pew! Awesome!"

Now, between the off-color jokes, the endless montages that make the movie feel like this is just a clip show of other movies in a franchise, plot holes, inconsistencies, and just general shitty acting, I don't understand how this was ever considered to be even remotely good.

The more I see Tom Cruise act, the more I realize that he's not a good actor.

Key takeaways:
1. It's perfectly acceptable to show up at a girl's house and ask if you can take a shower.
2. The "hard deck" in an op is considered to be the ground, so when Jester flew below the hard deck to evade Maverick, Maverick actually won because Jester just intentionally crashed his plane.
3. Even if you flunk out of Top Gun, as long as you do really well on a single mission later, you can come back and be an instructor there, even though that honor is reserved for people who are actual graduates of the program.

Scott Hardie: Like Nicolas Cage, Tom Cruise stopped doing serious acting long ago and has been "TOM CRUISE!" for so long that it's easy to forget that he was once pretty good. Go back to Born on the Fourth of July and Magnolia; he's like a whole other actor.

But Top Gun, like most of his hits, is not an opportunity for great acting. It's a vehicle for special effects and aerial dogfights and explosions and shirtless volleyball. The dramatic parts are an afterthought. This dichotomy inspired one of Roger Ebert's all-time best closing sentences in a review:

Movies like "Top Gun" are hard to review because the good parts are so good and the bad parts are so relentless. The dogfights are absolutely the best since Clint Eastwood's electrifying aerial scenes in "Firefox." But look out for the scenes where the people talk to one another.

write your own review of Top Gun 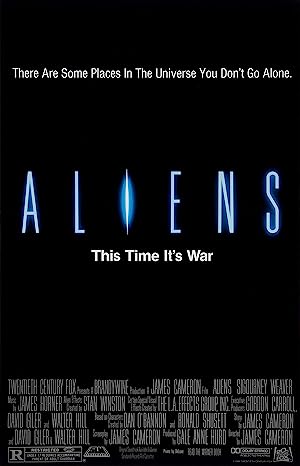