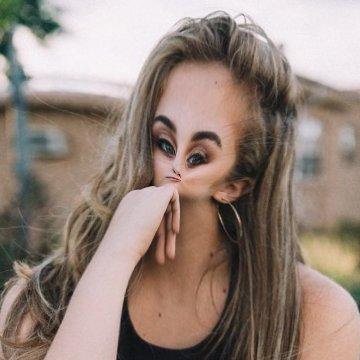 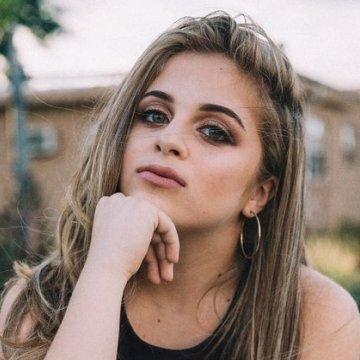 clue: This TikTok star, who is almost young enough to be called an infant, shares her name with a Disney cartoon heroine who first appeared in 1989.

explanation: This goo was inspired by incorrect guesses for the goo of mxmtoon. more…

She's a YouTube-based pop star who released her debut in 2018, not an animated character who debuted in 1990. Go »

This Queens native declared himself public enemy #1 in the 1980s for bringing the noise and calling 911 a joke. Go »

Despite a divine lack of inspiration, this certain someone is loved by fans. (A time-traveling TV cousin helped.) Go »