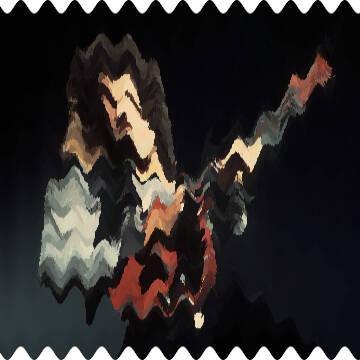 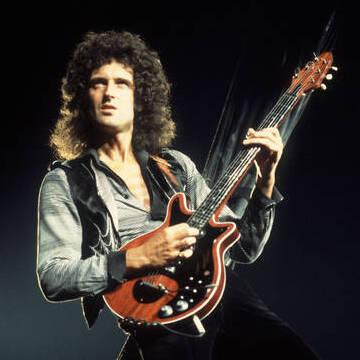 clue: After his band was dethroned, he turned his attention to stars and helped us get to Pluto.

explanation: May was the guitarist of the band Queen. After the group went on hiatus following Freddie Mercury's death, May earned a PhD in astrophysics, and participated in NASA's New Horizons mission to Pluto. more…

The architect of rock & roll will be missed. His influence and legacy are anything but little. Go »

From her first album about a pair of windows, to her latest about being painted, she remains one of Iran's most popular voices. Go »

Long before he made musik for rugrats, he fronted an 80s band that devolved into oddball new wave eccenticity (with energy-dome hats). Go »

Disney stirred up a little controversy when it cast this half of a sister act in a prominent role. Go »

This Venom star is not the red half of his colorful music and sitcom group. Go »