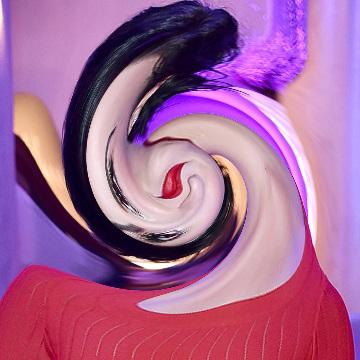 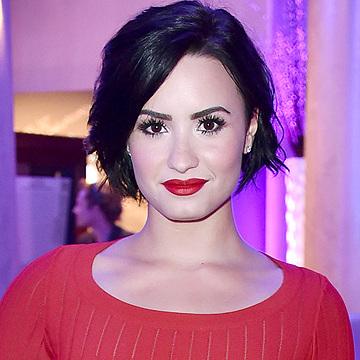 clue: She loves to keep fans guessing: First she's a family member of a purple dinosaur, then she's starring in a series about the weather, then her career peaks after cardiac arrest.

explanation: Lovato starred in Barney & Friends and Sonny with a Chance. Among her hit songs was "Heart Attack." more…