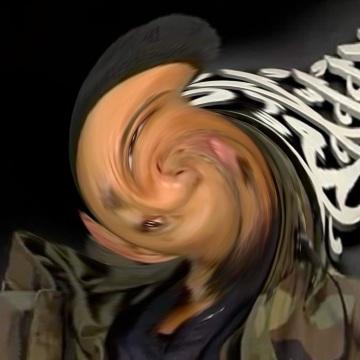 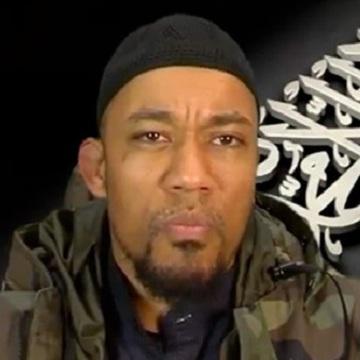 clue: Rappers are used to being dogged by police, not assassinated via military air strikes.

explanation: Denis Cuspert, known by his stage name Deso Dogg, was a rapper who joined ISIS and was assassinated in late 2015. more…

This gonzo guitarist's lyrical censorship by the PMRC on an instrumental album was the mother of invention in his crusade against censorship. Go »

His band is no longer all traveling in a single direction since he got a mind of his own. Go »

This daughter of a Saturday Night Live cast member recorded a hit song about tic tac toe. Who's the king? Go »