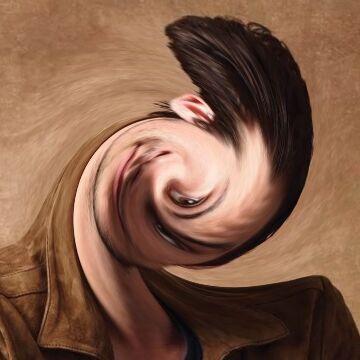 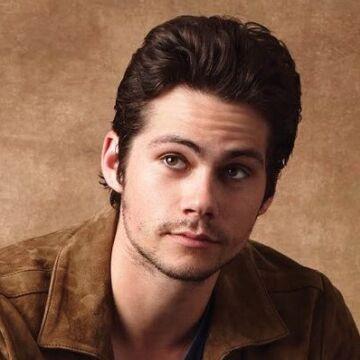 His name's not John, but he is English. To quote his most famous character: Go »

His characters created a lot of mayhem, from being chased by ghost dogs, to shrinking children, to growing a homicidal plant, to chasing Lone Starr across the galaxy. Go »

His deep voice has been perfect for villains in the Matrix, Mortal Kombat, and Transformers films. Go »