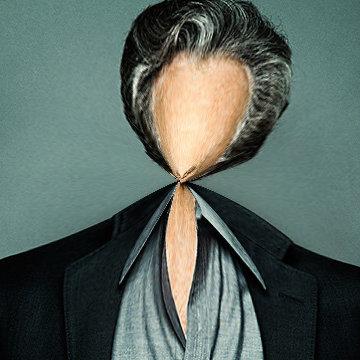 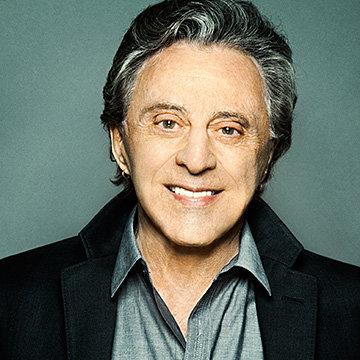 clue: He was born in the late spring of 1934, recorded a hit song about the early winter of 1963, experienced a fall in popularity of his group's kind of music in the mid-sixties, and released his first solo album in the summer of 1967,

explanation: Valli was the lead singer of the Four Seasons, whose hits include "December, 1963 (Oh, What a Night)." more…

This ghostly singer, who drew inspiration from Nick Hornby, has a kitschy appeal for fans in her distant homeland. Go »

She went from rich hero to common girl. Go »

He declared world war three years ago, but since then he's fallen in love twice. Go »

This Queen of Funk left the band Rufus for a solo career, becoming a pop ICONNNNN. Go »