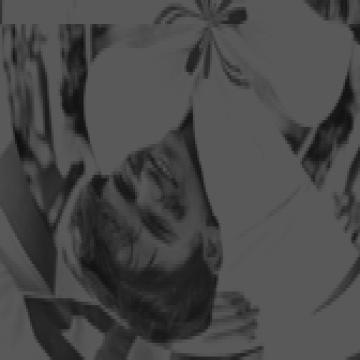 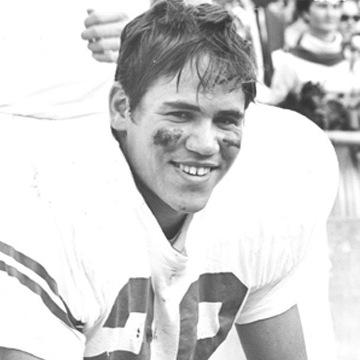 clue: It's hard to play football without your left leg, but he led his team to victory nonetheless, and helped America take on a deadly disease.

explanation: Steinmark played on the 1969 Texas Longhorns team, losing his left leg to bone cancer as the team won the national championship. He inspired Congress to pass the National Cancer Act of 1971, one of the most significant national efforts to combat the disease. more…

He left the NFL to play for the CFL, but he's best remembered for having a shitty nickname. Go »

A different state has become the land of Lincoln thanks to this OK boomer. Go »

When this LSU grad makes great plays like a famous one-handed catch, he can leave his opponents feeling punchy. Go »

For opponents of this Swedish tennis champion, resistance was futile. Go »