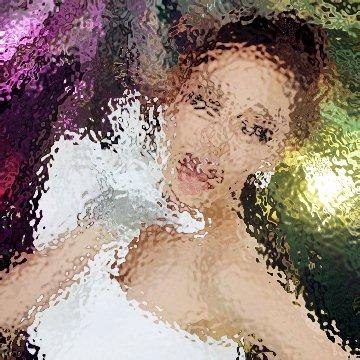 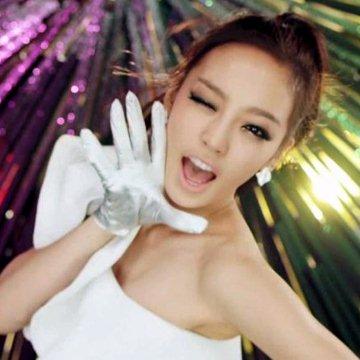 clue: Three thousand fans have made this Kara singer the First Daughter of K-pop.

explanation: Goo was a member of the singing group Kara and played the president's daughter in City Hunter. more…

trivia: This was the 3000th goo in Celebrity Goo Game.

This teenaged New Zealander could have been categorized in Royalty. Go »

You can call her babe or just another girl, but don't call her McCoy. Go »

This popular British singer is not the ten one hundred tenth person to have her name. Go »

Here he stands, looking for himself his way. Go »

This pop singer was destined to be seen as a child in the shadow of her older sister Beyoncé. Go »

A fancy bounce was all it took to change her life. Go »