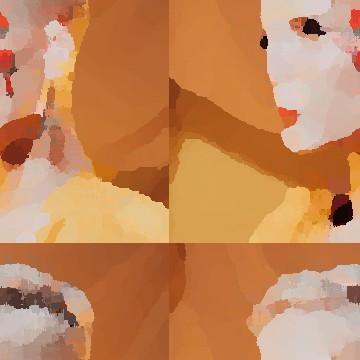 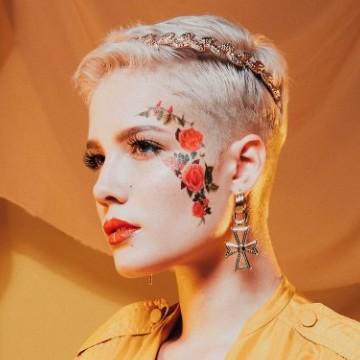 clue: This bi, polar queen of modern pop has a wonderful voice, but her first album was bad and her second album hopeless.

explanation: Halsey, who is both bisexual and bipolar, voiced Wonder Woman in Teen Titans Go! To the Movies. Her albums include Badlands and Hopeless Fountain Kingdom. more…

She left Fifth Harmony with only four members in order to pursue a solo career, scoring a hit about the capital of her native Cuba. Go »

Maybe this is totally random, but with a bit of luck, I think you might make a serendipitous correct guess of this rapper, who gave much of his fortune to the schools of his native Chicago. Go »

This double Grammy nominee spent two albums tracing the through line of her life. Go »

This accomplished pianist and composer bridged the gap between jazz and classical music, but these days he's remembered for using a colorful book to traverse the American south. Go »