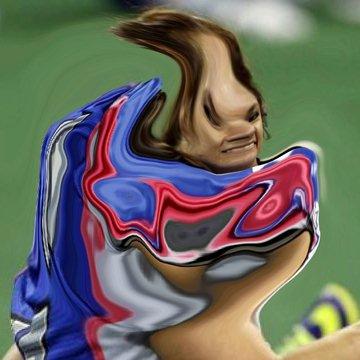 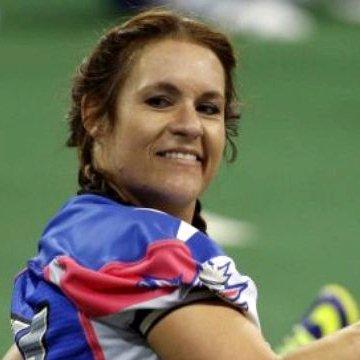 clue: She just broke a Cardinal rule about gender in the NFL.

explanation: In 2015, Welter became the first female coach in the NFL, for the Arizona Cardinals. more…

You can't pronounce his name, but he can pronounce you a great ninja. Go »

Fans of college and pro football alike have enjoyed his coaching of the Bandits, Blue Devils, Gators, Redskins, and Gamecocks, up until this week anyway. Go »