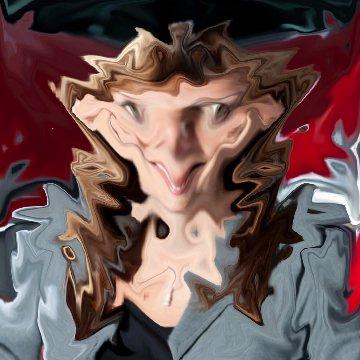 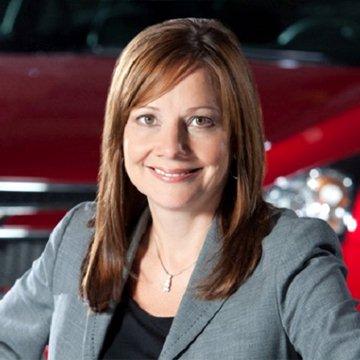 clue: She was given the keys to the kingdom just in time for them to fail.

explanation: Barra became CEO of General Motors in January 2014. Within weeks, she had to testify before Congress about GM covering up a defect involving jostled keys suddenly causing the engine to turn off, causing 13 known deaths. more…