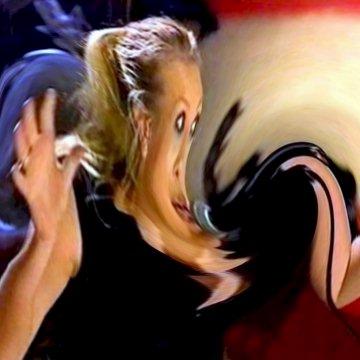 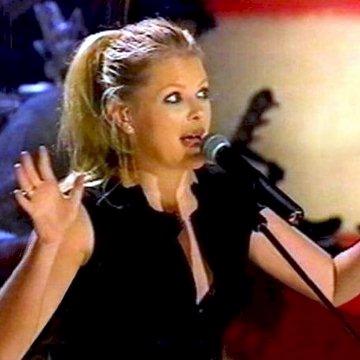 clue: in her 2003 speech, she wasn't just whistlin' Dixie

States of the Union: Here in America, we're so proud of our homeland that we name our children after U.S. states. Who are these five patriotic celebrities whose names put them on the map?

no one is safe tonight Go »