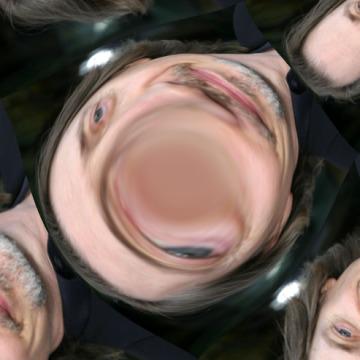 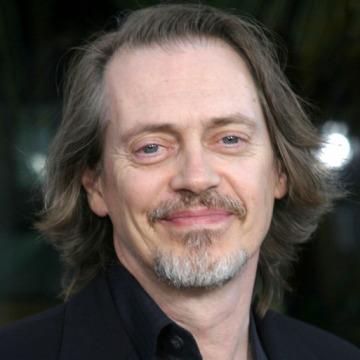 player landmarks: This was the first goo solved by Kaitlyn Tunick.

This dope actor is passing out death notes telling people to get out, because he's about to purge everyone caught in the spider's web. If that meaningless sequence of titles was annoying, I'm sorry to bother you. Go »

He was the pride of the X-Men before becoming an academic superhero for Netflix. Go »