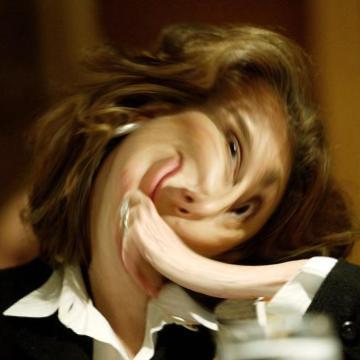 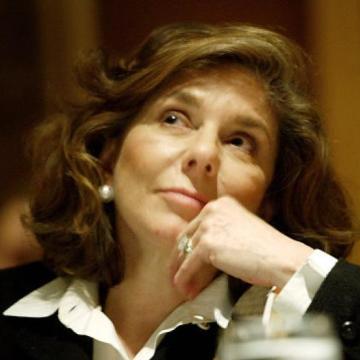 clue: This ketchup widow has been married to two Senators.

explanation: Heinz was married to John Heinz from 1966 to 1991, and John Kerry from 1995 to the publication of this goo. John Heinz was the heir to the Heinz ketchup company; as a result of their marriage, Teresa Heinz is quite wealthy and manages several Heinz-related philanthropies. more…

Westerners didn't know much about her until she attended the 2018 Olympics on behalf of her brother, but she first gained national attention in her own country at her father's state funeral in 2011. Go »

His first coming out as a lesbian (before his second coming out as a man) strained his relationship with his famous parents, who were singers and former variety-show hosts. Go »