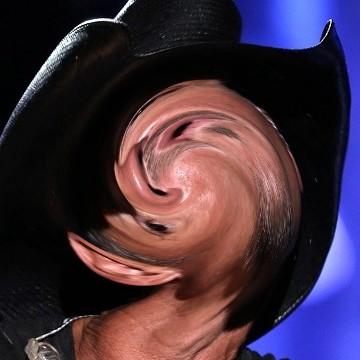 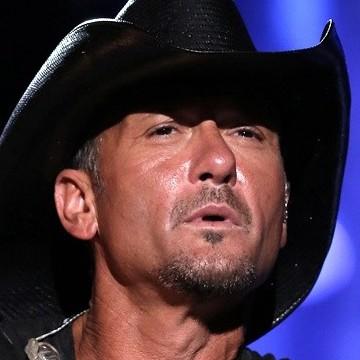 explanation: McGraw's breakthrough hit album Not a Moment Too Soon was released in 1994. He married Faith Hill in 1996. Taylor Swift's first single "Tim McGraw" was a hit in 2006. more…

The Armenian Genocide won't be forgotten, if this downer of a rock star has any say in it. Go »

You can say this famous trumpeter's name as "Louie" or "Lewis," but you can't say that jazz would have been the same without him. Go »

Most girls, even stupid ones, love this color no matter how it's punctuated. Go »

Everyone knows he evolved from ordinary people to become legendary. Go »