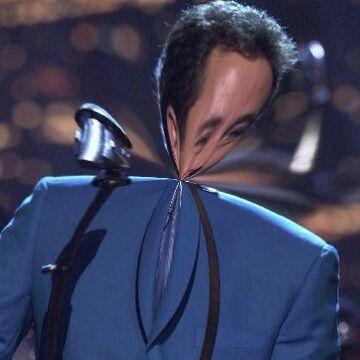 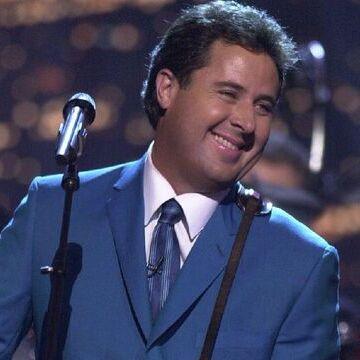 clue: He left behind the Prairie to focus on the things that matter, and with one more last chance, he might finally succeed in trying to get over it.

explanation: Gill's first solo album after leaving Pure Prairie League was The Things That Matter. "One More Last Chance" and "Tryin' to Get Over You" are two of his biggest hits. more…

This Bronx-based rapper hit it big, earning a lot of capital with a phat collaborator, but unlike his legend, he died. Go »