This concert ended in a voluntary forfeit by Scott, making Matthew the winner. 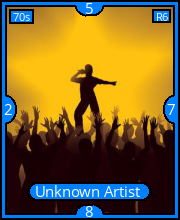 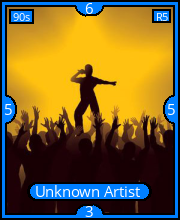 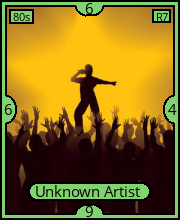 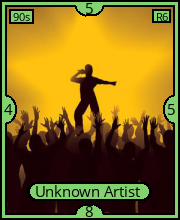 Willie Nelson looks like he's out for blood in that pic.

Tom Morello and Zack de la Rocha look like they washed their white shirts with Zack's red armband by mistake.

We Built This City: Green Destiny Music vs. Roughneck Records