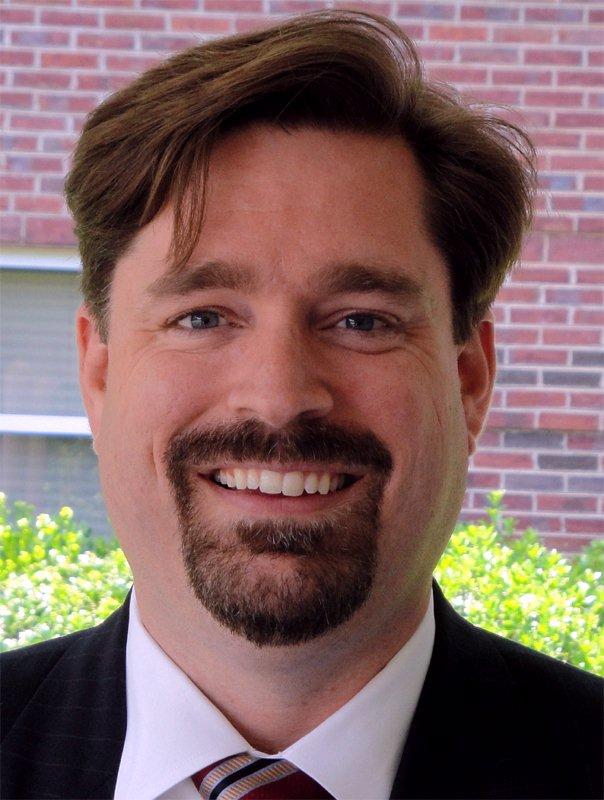 Unknown: You have not unlocked this rule yet. (Join Rock Block.)

Steve counts these players among his friends and family.