Rock Around the Clock

Inspired by Bill Haley's genre-defining 1954 hit (first recorded by Sonny Dae and His Knights), Rock Block's sixth anniversary tournament is played live via video conference, on Sunday, September 6, 2020 at 12pm ET. Each player starts at 1 o'clock. Players face off in a series of random concerts. Each victory against an opponent at the same hour or a higher hour than you will propel you forward two hours. The first player to reach 11 o'clock wins.

Congratulations to Scott Hardie, champion of the tournament! 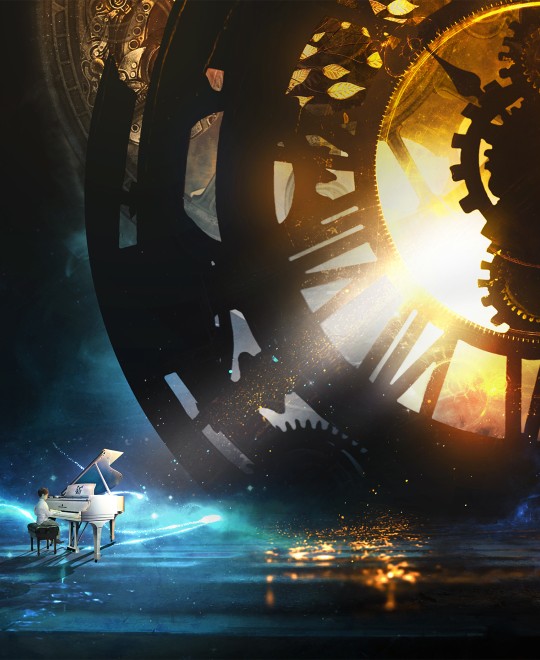 Live Play: The entire tournament will be played within 1-3 hours. Players are required to join a video conference to talk to each other during play.

Concerts: "Rock Around the Clock" concerts will be started by Scott using randomized terms. The tournament will proceed in a series of rounds. In each round, each pair of players will play a random concert together with one of them randomly assigned to be the challenger. The Overtime play rule will ensure no draws, but the other play rules and the artists in each concert will be randomly selected based on what each pair of players has available to them. These concerts will use the None trade rule, and will time out after 30 minutes. These concerts will not result in ranks of new artists in the Collection Guide, as participation in the tournament already does so (see Prizes below), but they will count towards achievements such as "win fifty concerts."

The Clock: After each round's concerts are complete, the players who defeated an opponent at the same or higher hour than them on the clock will advance two hours. After the tournament begins, see below for a list of all concerts in order.

Victory and Tiebreaking: The first player to reach 11 o'clock will win the tournament. If multiple players reach this in the same round, they will face off in a tiebreaker, in which they'll randomly play each other and whoever wins the most tiebreaker concerts will be declared the champion, with additional tiebreaker rounds as needed.

The champion will receive a $25 Amazon gift card by email and a small trophy.

Every participating player will also unlock the Overtime play rule, and receive a free copy of Bill Haley in their label.

A "participating player" is defined as playing at least one turn in a "Rock Around the Clock" concert.

These are all "Rock Around the Clock" concerts in chronological order. Bold titles are still being played.