I cannot believe that this movie is getting steady and positive reviews. The distinction between it and the usual bad blockbuster fare (e.g., Transformers and GI Joe) is dubious at best. I love Chris Pratt, BDH, Jake Johnson, and Lauren Lapkus but none of them can save the movie despite some game efforts. The final showdown between the dinosaurs really should have had audio so I could have heard them trash talk one another (a la the brawl in Anchorman).This review contains spoilers. Reveal it.

Scott Hardie: Do you think that nostalgia might be affecting critics as much as audiences? Or perhaps that the bar has been set lower in recent years by so many weak summer blockbusters? − July 5, 2015 • more by Scott

Here's the deal - it was a good movie... if you haven't seen Jurassic Park.

Because if you watch this with the knowledge of the events in Jurassic Park, you begin to wonder why the characters are so damn surprised that essentially the same thing is happening again.

Hell, the scientist responsible fort the embryos in the first movie is even back, apparently suffering from amnesia regarding the absolute fucking nightmare that resulted in the last time he decided to meddle in this stuff.This review contains spoilers. Reveal it.

Meh. Parts of this work as summer-blockbuster entertainment -- I was genuinely anxious during a few sequences, particularly the big finale -- and parts of it work as meta-criticism of summer-blockbuster entertainment, such as the implications that audiences today are bored by mere dinosaurs and *yawn* great white sharks. But none of the characters are afforded any charisma or depth, the dinosaurs are neither awe-inspiring nor frightening, and there's a streak of retrograde sexism running through the film. This feels very much like a by-the-numbers sequel, repeating the template set by the original, with characters making choices merely because the plot requires it. Hollywood can spend a fortune to animate dinosaurs over and over, but they apparently can't afford a point for the dinosaur movie to make.

But yes, the sexism is ridiculous. RIP assistant / babysitter - a senseless death.

I'm told DB-H insisted on wearing the high heels, the badass that she is.This reply contains spoilers. Reveal it. − June 9, 2022 • more by Evie

write your own review of Jurassic World 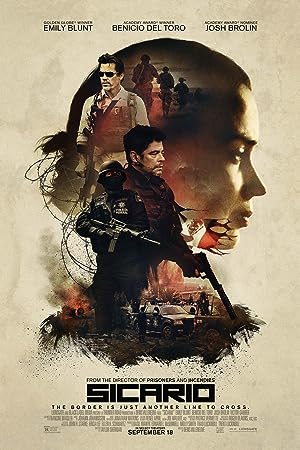 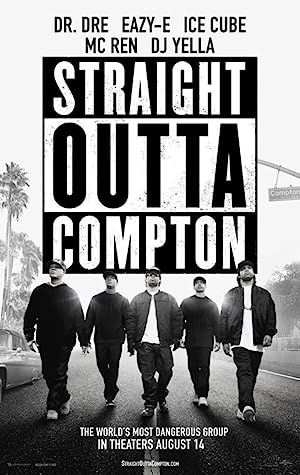 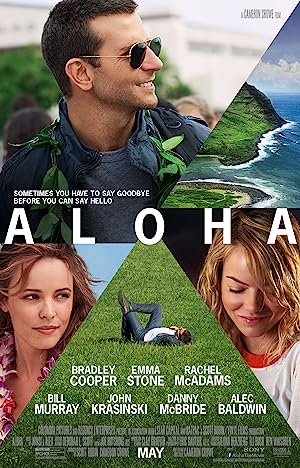 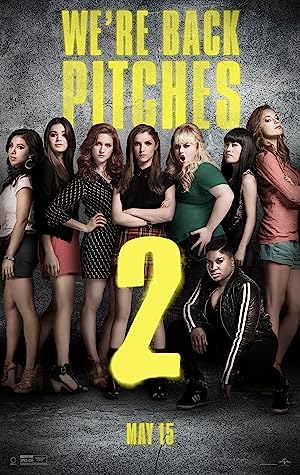