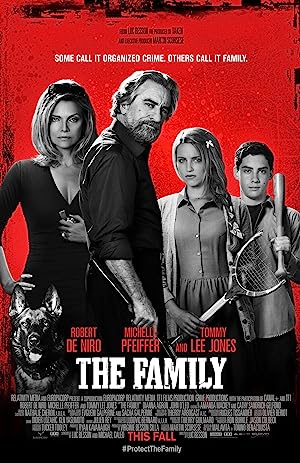 The Manzoni family, a notorious mafia clan, is relocated to Normandy, France under the Witness Protection Program, where fitting in soon becomes challenging, as their old habits die hard.

Scott Hardie: At least the respective sellouts who starred in those other movies were rewarded with a nice payday. De Niro has been coasting on his fame in easy roles for years, but hasn't had a hit film since Meet the Parents and its sequels. (He did star in the well-received Silver Linings Playbook, but that was a more demanding serious role, and it was a small indie production for which I can't imagine that he was paid well.) I'm sure he's taking what he can get at this point in his career, but it's still sad to see one of the most beloved and respected actors of recent decades reduced to films like this. − November 8, 2014 • more by Scott

write your own review of The Family

This is the End 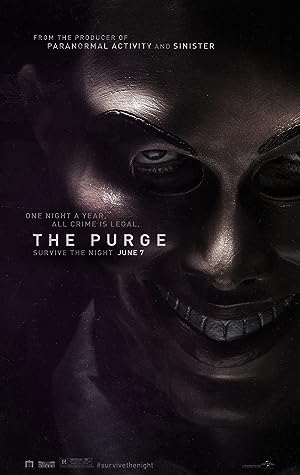