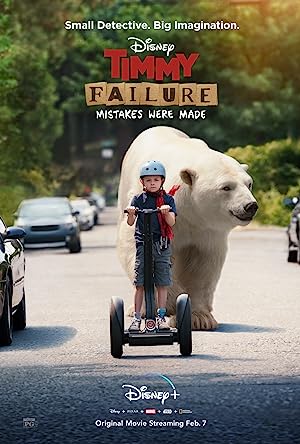 An 11-year-old boy who believes that he is the best detective in town runs the agency Total Failures with his best friend, an imaginary 1,500-pound polar bear.

I really wanted to like this, but alas. Borrowing from a children's book series that I'm unfamiliar with, it has a good premise, about an elementary-school Walter Mitty who imagines wild scenarios going on around him, all illustrated by fanciful CGI. And those imagined scenes are maybe the only good part about it. The problem is the main character, who imagines himself to be a hard-boiled, tough detective, and acts like a little prick to everyone around him, and is barely ever called out for it. And he's in every scene, so a minute doesn't pass without him being unbelievably rude to the nice people in his life. I get it, there's trauma about his absent father to work through, and the movie suggests some neurological issues too, but the kid is so noxious that you can't stand him. If the movie had toned down the intensity of the kid's attitude problem and softened his rough edges a little, this could have been ok.

write your own review of Timmy Failure: Mistakes Were Made 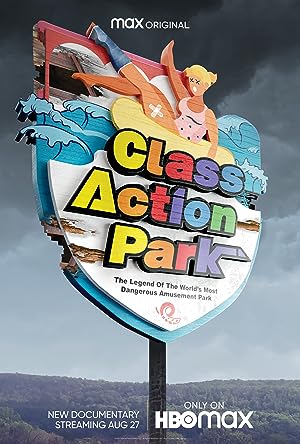 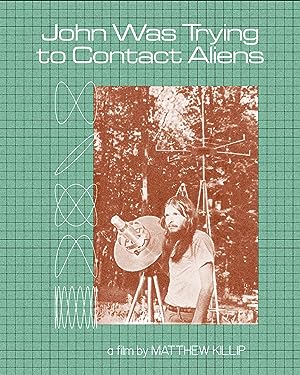 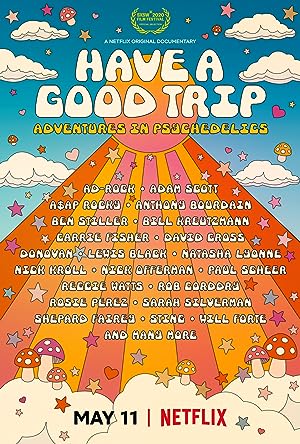 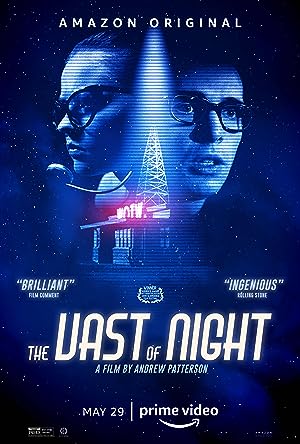 The Vast of Night 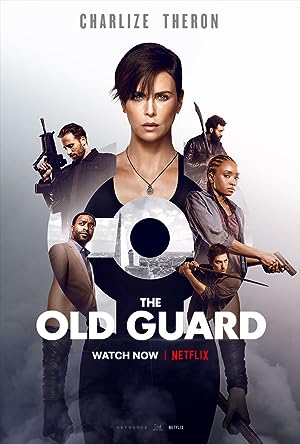 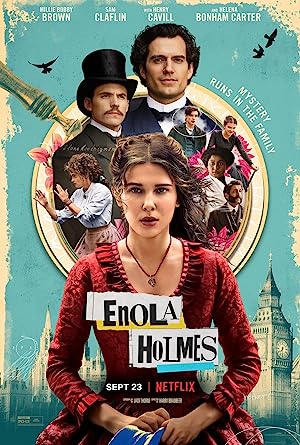