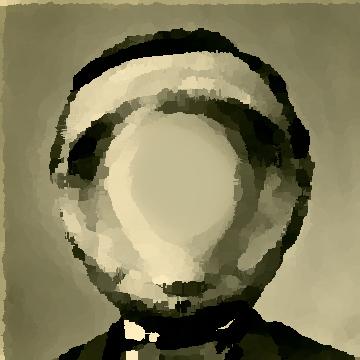 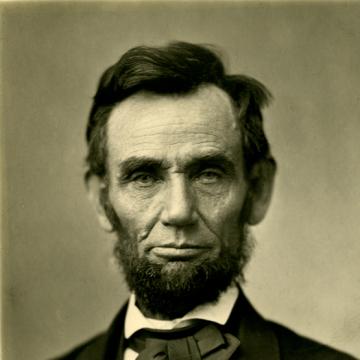 clue: His chinstrap set a precedent.