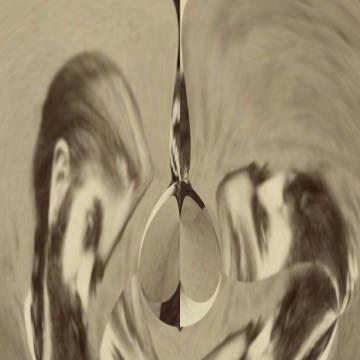 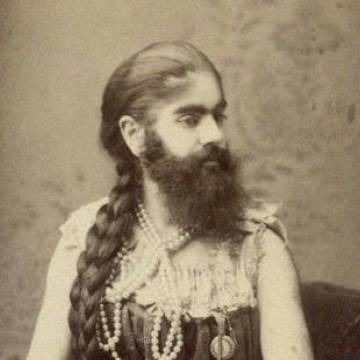 clue: This beard attracted a freakish number of onlookers in the late 19th century.

explanation: Annie Jones, the "Bearded Lady" in PT Barnum's circus, was a spokesperson for the circus, and an advocate for the removal of the term "freak" from the business. more…