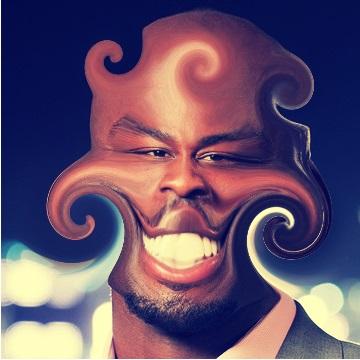 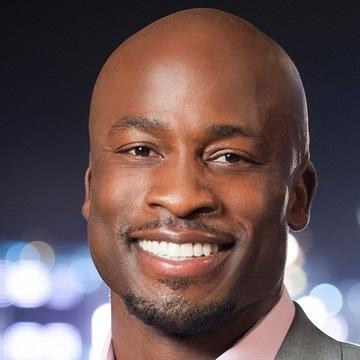 This celebrity goo was created by player Denise Sawicki.
Scott Hardie provided the category and difficulty, made minor changes to the clue provided by Denise, and wrote the explanation.

clue: You can't pronounce his name, but he can pronounce you a great ninja.

explanation: Gbaja-Biamila was a defensive end in the NFL. He co-hosted American Ninja Warrior. more…

She just broke a Cardinal rule about gender in the NFL. Go »

Fans of college and pro football alike have enjoyed his coaching of the Bandits, Blue Devils, Gators, Redskins, and Gamecocks, up until this week anyway. Go »