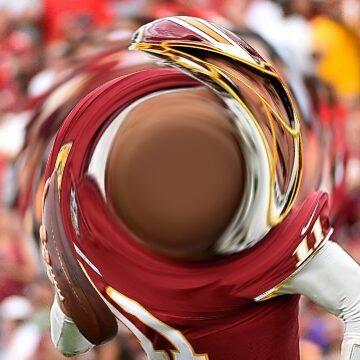 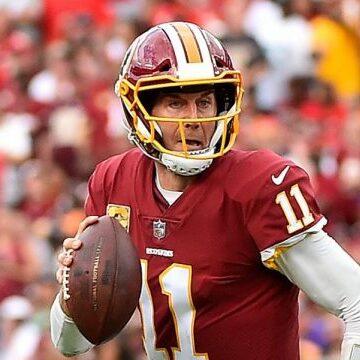 clue: This accomplished quarterback earned positive feedback for his dramatic comeback from a life-threatening setback that gave Joe Theismann flashbacks.

explanation: Smith suffered a broken leg in 2018 that mirrored the injury that ended Theismann's career 33 years earlier to the day. Theismann was present at the game and witnessed it. Smith developed a life-threatening infection and his leg was nearly amputated, but he made a full recovery and returned in 2020, in what has been called one of the NFL's best-ever comebacks. more…

She gave up on a winning basketball career to focus on something more profound, criminal justice reform. Then she surprised the world by doing something even more profound, marrying the man that she helped to free from prison. Go »