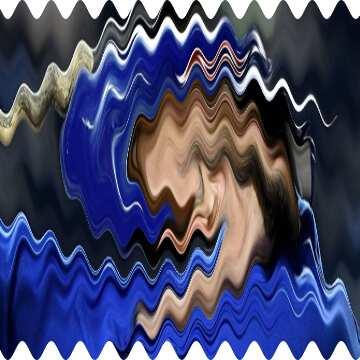 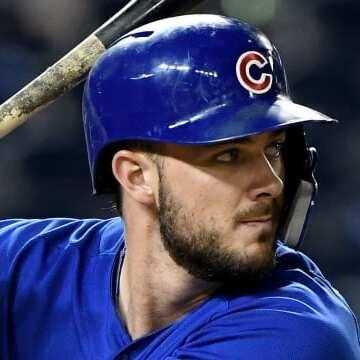 explanation: Bryant played with the Chicago Cubs when they won the World Series in 2016. more…

He got his nickname by tossing around hay on a farm, but few of his fellow wrestlers could toss him around, since he weighed 600 pounds. Go »

This Nigerian champion will fight you in the octagon of your nightmares. Go »