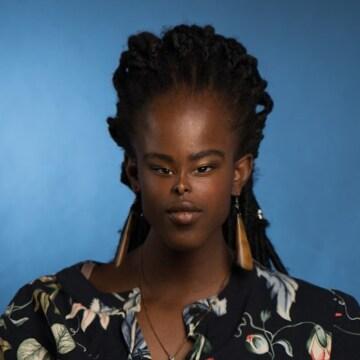 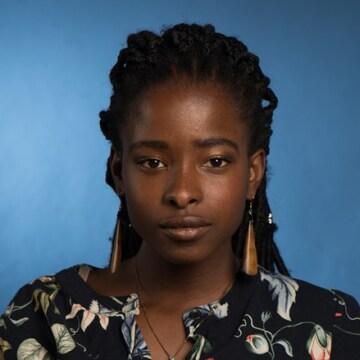 clue: This young poet has been given graduation advice by Oprah Winfrey and an inaugural invitation by Jill Biden.

explanation: Gorman appeared in the graduation episode of John Krasinski's Some Good News, where she was given advice by Winfrey. Biden recommended that she be invited to recite a poem at Joe Biden's inauguration. more…

This author would never try to steal any ideas unless the award was getting into the Guinness Book of World Records for having a book in New York Times Bestseller List for 381 consecutive weeks. Go »

She went from India to Canada, and later from Instagram to a series of best-selling books of poetry about sunflowers and homebodies. Go »

This giant of satire couldn't be held down by a modest controversy over his proposal for Irish hunger. Go »