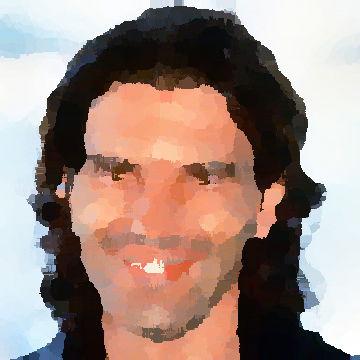 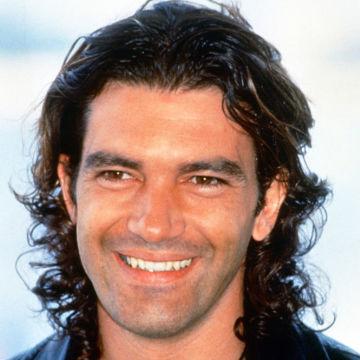 clue: He has played an assassin, a vampire, a desperado, an expendable, a cat in boots, and a Zorro.

explanation: Banderas starred in Assassins, Interview with the Vampire, Desperado, The Expendables 3, Puss in Boots, and The Mask of Zorro. more…

He was best known for playing ballerina Billy Elliot on stage, until along came a role in the MCU that would keep him in red and blue spandex for years to come. Go »

After starting her career as one of two children on TV, her movies have been the sweetest, big, grand, bad legends. Go »