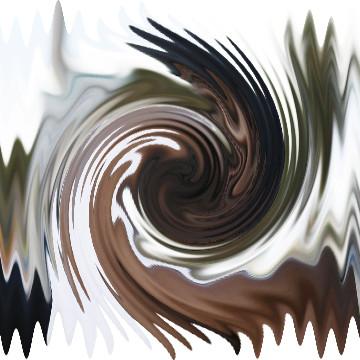 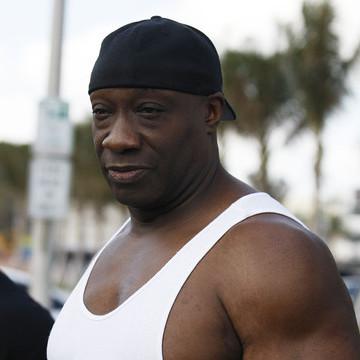 clue: Some of this actor's best-known roles were as criminals -- in a superhero movie, a Stephen King adaptation, and a buddy comedy.

Damnit Theoden, he is the law, not a scourge on his fellow Asgardians! Go »

These two sisters made a cameo when they didn't expect to see evil, putting them on a lift that goes straight to hell. Go »

After starting her career as one of two children on TV, her movies have been the sweetest, big, grand, bad legends. Go »