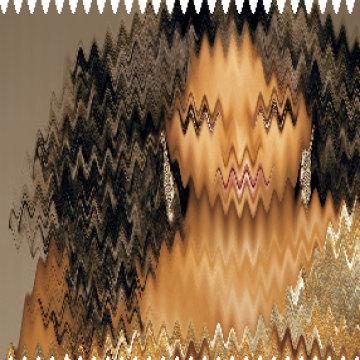 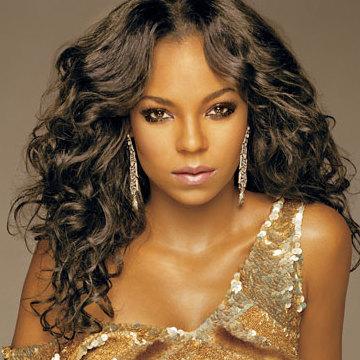 clue: How many people can say that their career started with J-Lo, Ja Rule, and Fat Joe?

This centerfold-admiring singer's middle name is not "and the." Go »

Her current album has caught on like a wildfire, on the strength of a popular fighting song. Go »

This trap rapper does it his way. Go »