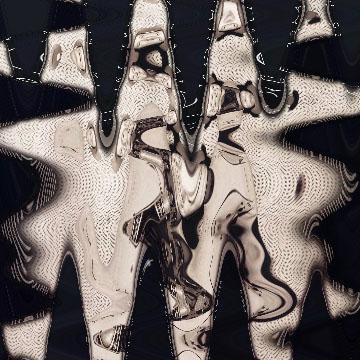 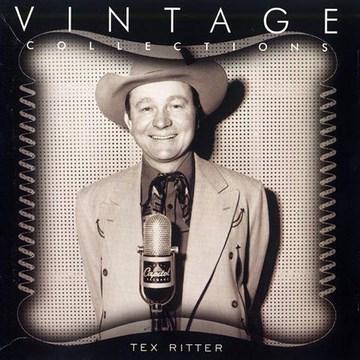 clue: This country singer may stack the deck against you.

explanation: Among Ritter's hits was "The Deck of Cards." more…