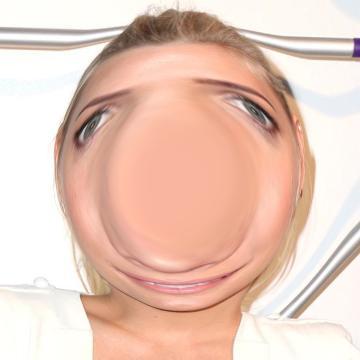 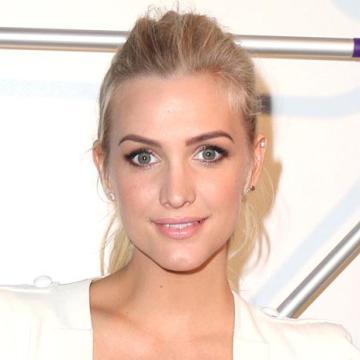 clue: Being a coattail-riding little sister on a reality show isn't as embarrassing as being caught lip-syncing on live late-night TV, but her career recovered with appearances in Melrose, Chicago, and Heaven.

explanation: Simpson, sister of Jessica Simpson, has acted in Melrose Place, Chicago, and 7th Heaven. While performing on Saturday Night Live in 2004, technical errors resulted in her lip syncing being exposed. more…

He may have recorded best-selling concert albums in his native Greece, but something about New Age music leaves many audiences feeling yawny. Go »

This recently-departed musician made rock classic with Lynyrd Skynyrd and Strawberry Alarm Clock. Who's the king? Go »

Four hundred units of time ago, he was involved in a drive-by with his then-wife Shonna. Go »

Her song about the second-to-last state made the singer of "Happy" happy. Go »