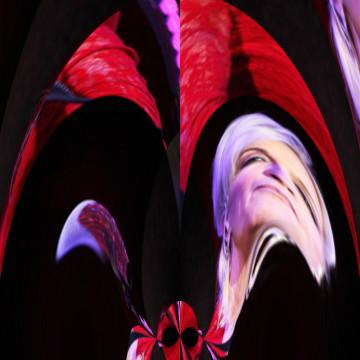 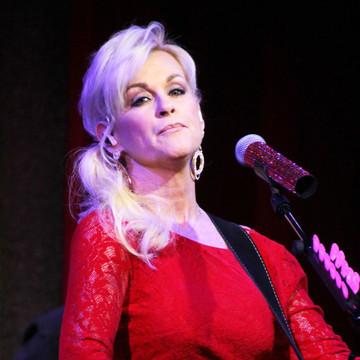 clue: She has plenty in common with other giants of her genre: She shares her name with George and Loretta, and exchanged vows with Keith, Jon, and Sammy.

Being a coattail-riding little sister on a reality show isn't as embarrassing as being caught lip-syncing on live late-night TV, but her career recovered with appearances in Melrose, Chicago, and Heaven. Go »

He's named after a sexual number (and has it tattooed all over his face and hands), but his position on the charts is a lot higher. Go »