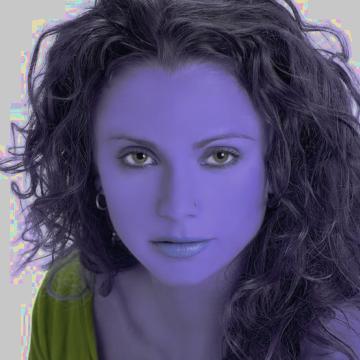 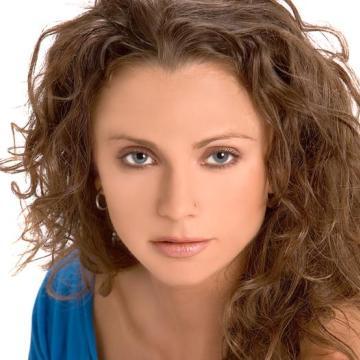 clue: Her husband keeps making public appearances with dummies, but this fitness trainer isn't one of them.

trivia: This goo was inspired by incorrect guesses for the previous goo of Taylor Makakoa.

He'll be the White House's newest youngest resident, once he finishes his current school year in Manhattan. Go »

She's the daughter of Liam Neeson and Jane Fonda, and the wife of Dennis Quaid and Andy Roddick. Go »

This Tennessee-based blogger has spent years (one in particular) being a devoted Christian and not being a monkey. Go »