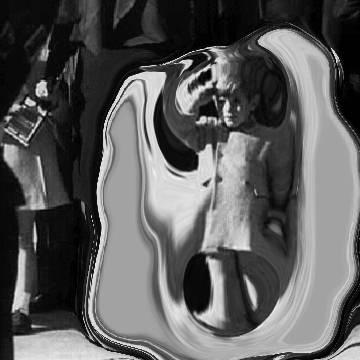 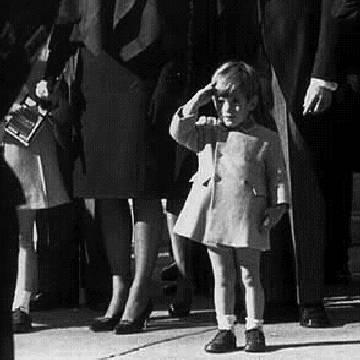 explanation: Kennedy was most famous for being the son of former president John F. Kennedy, after whom he was obviously named. Kennedy founded the magazine George in the mid-nineties, but died a few years later when his plane crashed near Gay Head off the Atlantic coast. more…

trivia: This goo appeared shortly after Kennedy was killed, since his death was a major news story. The photograph is from the time of his father's presidency.

The only-child daughter of a lawyer and a liar. Go »