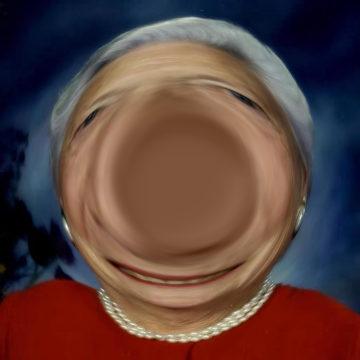 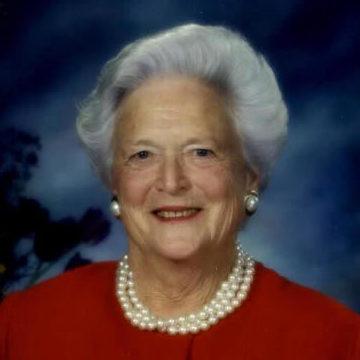 The British royal family is widely associated with the "keep calm and carry on" meme, but this particular member might identify more with "I'm baby." Go »

If this bad girl needs a getaway vehicle when the police try again to arrest her for obscenity, I know a (very) personal watercraft she could use. Go »