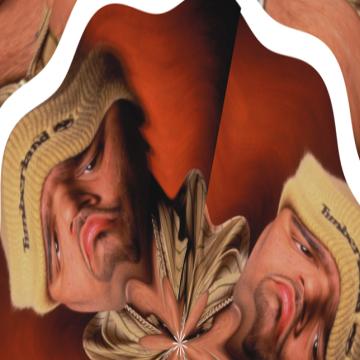 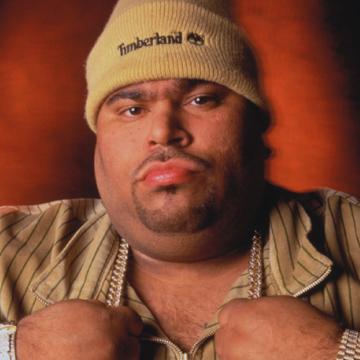 clue: This Bronx-based rapper hit it big, earning a lot of capital with a phat collaborator, but unlike his legend, he died.

explanation: Big Pun was discovered by and frequently collaborated with Fat Joe. His first album Capital Punishment was the only one released during his lifetime. A tribute album, Bronx Legends Never Die, eventually followed. more…

Being mad about having to wear a rabbit costume for school stuck this chart-topping Puerto Rican rapper with the nickname that became his stage name. Go »

She stars in a musical series about the level of school that she's actually attending, and has a hit single about the legal document that she's now old enough to get. Go »