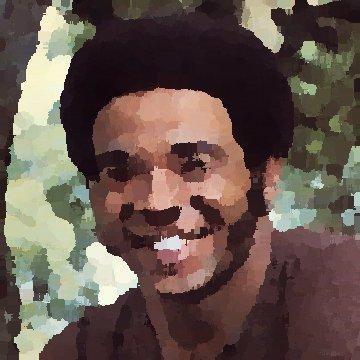 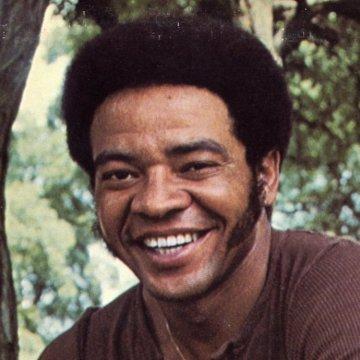 clue: Despite the fact that there wasn't no sunshine, and the fact that she kept using him to lean on, he spent a lovely day holding hands with Grandma, just the two of them.

His band's first hit really lit the fire of their career. Everywhere they went, people thought they were strange. In the end, he broke on through to the other side. Go »