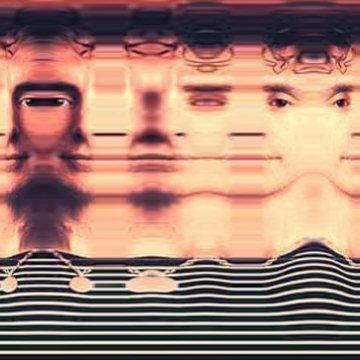 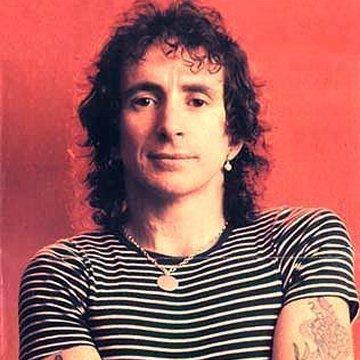 clue: The last hit that was sung by this Scotsman with an electric stage presence had the unfortunate title "Highway to Hell."

explanation: Scott fronted AC/DC until his death in 1980. more…

This Australian singer scored hits last year with songs about a hanging light fixture and a stretching circulatory organ. Go »