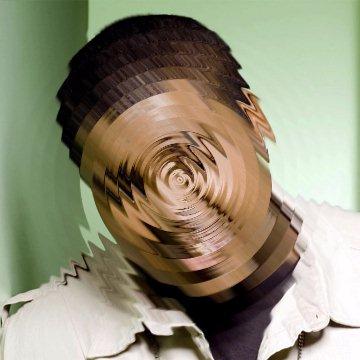 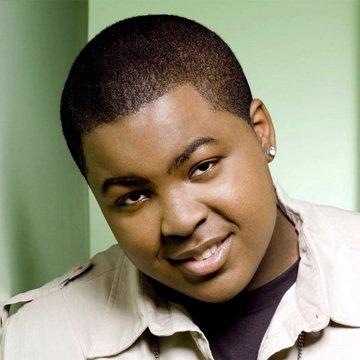 clue: This rapper is named after the capital of reggae. Who's the king?

explanation: Reggae originated in Kingston, Jamaica which is still closely associated with the genre. more…