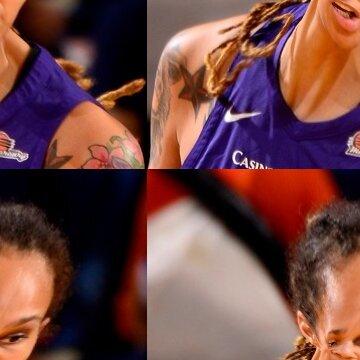 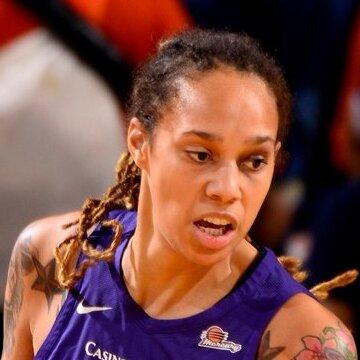 clue: As long as she remains a political bargaining chip with America during the ongoing war, the (real or manufactured) case against her will be a slam dunk.

explanation: Griner is a top WNBA player detained in Russia in February 2022 at the start of the war with Ukraine. Media speculation surrounds whether or not she had drugs in luggage or whether they were planted in order to detain a high-profile American athlete at a critical time. more…

The player known as "Hammerin' Hank" had to be brave to overtake the Babe's record despite a wave of hate mail. Go »