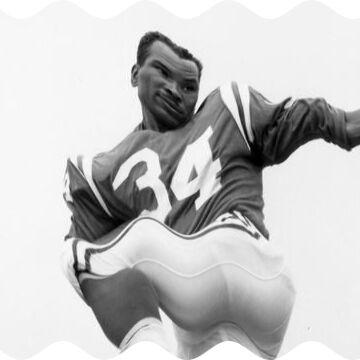 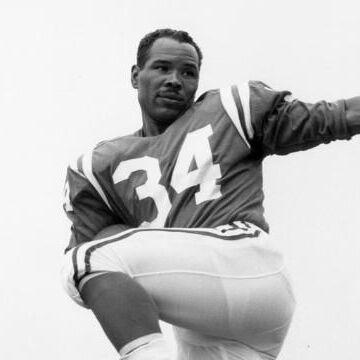 clue: Was he a Jet or a 49er? Regardless, he was one of football's first black superstars in the 1950s.

explanation: Perry, nicknamed "The Jet" because of his running speed, played most of his career with the San Francisco 49ers. more…

It's been ten years since this beloved son of San Diego couldn't live with the side effects of CTE any more. Go »