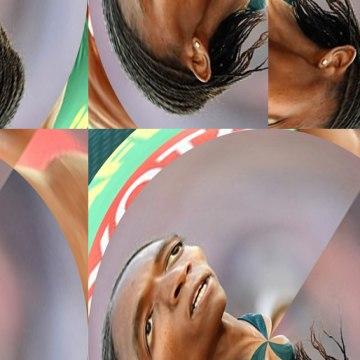 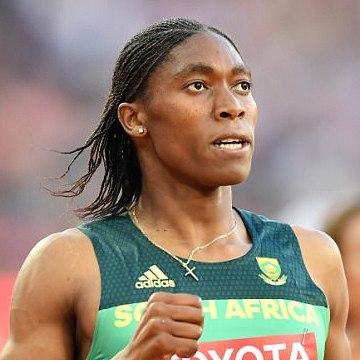 clue: This champion runner from South Africa with an unfortunate last name has spent a decade proving that she's woman enough to compete... or failing to prove, based on the recent ruling against her.

explanation: Semenya, with her heightened levels of testosterone, has been subjected to sex testing and has been ruled ineligible to run in women's races a number of times in her decade-long career. In 2019, she lost an appeal of a ruling that she would have to lower her natural testosterone levels in order to keep competing. more…

trivia: Scott is sympathetic to Semenya's years-long legal struggle, but he couldn't resist making a joke in bad taste about her last name. (The original clue was, "People who doubt this runner's accomplishments can only see men when they look at her.")